Once upon a time, in the early 1700s, there was a young girl and her sister tending cows on the coast of Scotland. Their cows grazed all day on a little island a short distance from the shore. The girls would traverse back and forth on a little wooden dinghy to check on the cows, milk them, and so on.

One day, while they were wrapping up their dairy maid duties, they noticed a thick fog rolling in, not an uncommon occurrence, but they could tell there was a storm brewing, so they quickly hefted their milk jugs in to the boat and pushed off back to shore. Before long, they were confused in the fog and hopelessly were lost. Fortunately, the girls had fresh milk to drink, because they floated over the sea for quite some time, possibly a few days, before finally being washed into shore.

Unbeknownst to them, they ended up close to a town in Norway called Tjernagel, and the villagers, came to look at the strange boat that washed ashore. Being a suspicious lot, they assumed the girls rising out of a strange dingy were spirits coming out of the water, but one of the girls thinking quickly, made the sign of the cross. That seemed to be enough for the villagers to trust they were real and not some other worldly terror come to curse their families.

While in Austin this past week my aunt told me this story. I am sure I have heard it before, but it obviously didn’t stick. So now I’ve been digging a very little into some of the genealogy that my relatives have studied, it’s fascinating stuff. If you’ve never done this, you should. I found som many stories, including that of an ancestor who, when lost and starving in the deep woods of Wisconsin with his family and confronted by a none too happy group of natives, grabbed his violin and gave an impromptu concert. The universal language of music made them lasting friends and bought them time till they could get wagons to carry them along their pioneer way.

What stories can you find? 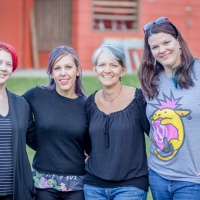 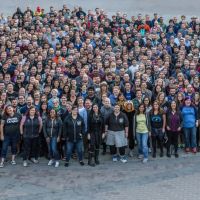 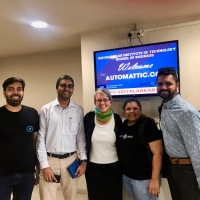 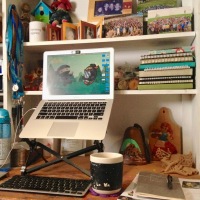 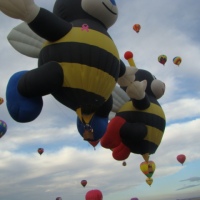 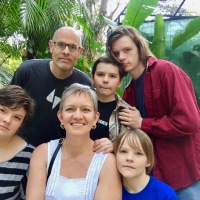